Timothy M. Burke "The role of a lawyer is to assist a client in obtaining justice."
513-763-6447 tburke@manleyburke.com

Much of Timothy M. Burke’s practice is devoted to local government law and the government decision-making process. His background prepared him for that. He spent four years in Cincinnati City Hall as Legislative Assistant to then Council member Jerry Springer (yes, that Jerry Springer), served as Executive Director of Little Miami, Inc., a non-profit corporation dedicated to the preservation of the Little Miami River, a state and national scenic river, and twice served on the staff of Congressman Tom Luken. Today, 50% of his practice involves representing governmental entities, representing clients in front of governmental decision-making bodies, or litigation for or against governmental entities. He served as Law Director for one of Cincinnati’s suburbs, Lockland, for more than 40 years, retiring from that position at the end of 2021. Tim also served as Law Director for another suburb, the Village of Evendale for 20 years, retiring from that position in May of 2022. He has frequently served as Special Counsel to numerous other local governments and often is asked to speak on topics including municipal law, land use and zoning, eminent domain, civil rights and elections law. He has also served as Special Counsel to the Attorney General of Ohio.

U.S. Court of Appeals for the Sixth Circuit

Chair, Senator Sherrod Brown’s Committee to Advise on Selection of the U.S. Attorney and U.S. Marshall for the No. District of Ohio, 2009

Get Out The Vote training session, four cities in Slovakia – under contract to U.S. State Department, 2002

Member, 2020-2021, Cincinnati, 9 Member Panel on Economic Development Reform. Established following the arrest of 3 City Council Members in one year by the FBI.

“The Right to Freedom of Association: Public/Private Distinctions (Chapter XII) in the Administration of Fraternal Organizations on North American Campuses: A Pattern for the New Millennium,” by Dennis E. Gregory and Associates, 2003

2019, 2018, 2017, 2015 Presenter of Legal Updates Involving Fraternities and Sororities at the Annual National Conference on the Law and Higher Education Sponsored by Stetson Law School

2010 – Presenter, “Christian Legal Society v. Martinez, 561 US __ (June 28, 2010). A Discussion of the Decision and its Impacts,” a national webinar sponsored by the Center for Excellence in Higher Education Law & Policy at Stetson University College of Law, August 2010

Numerous regional, state and local presentations on zoning and land use, eminent domain and election law 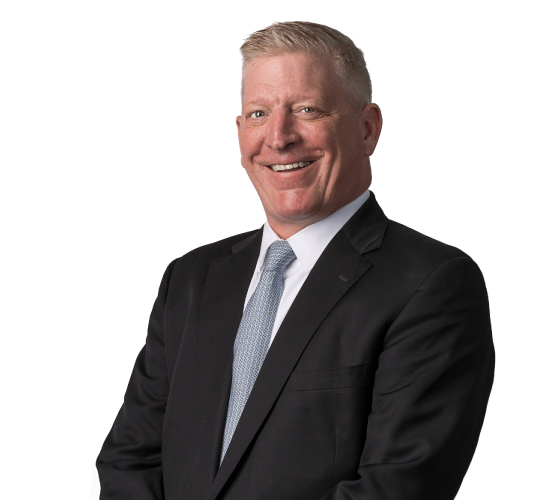 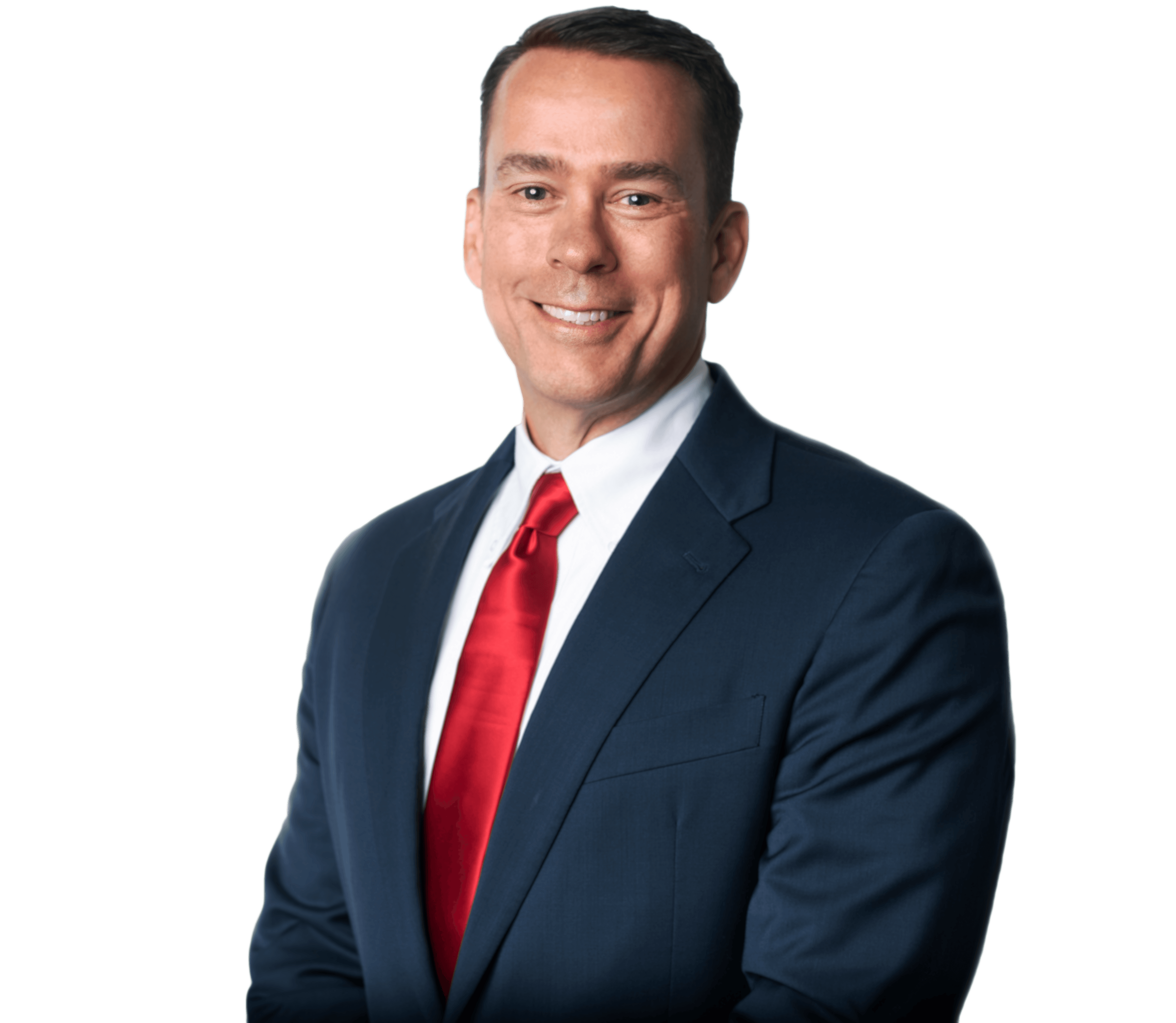 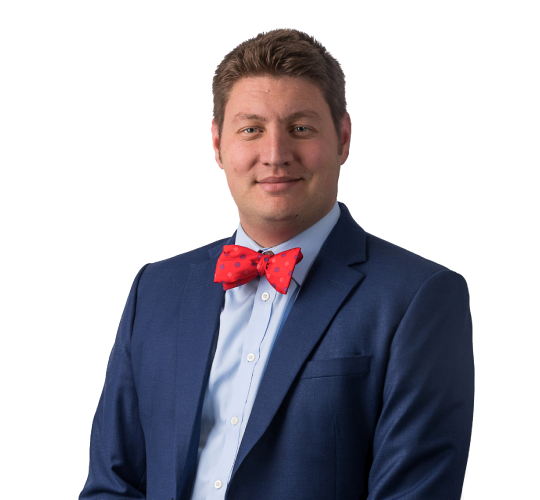 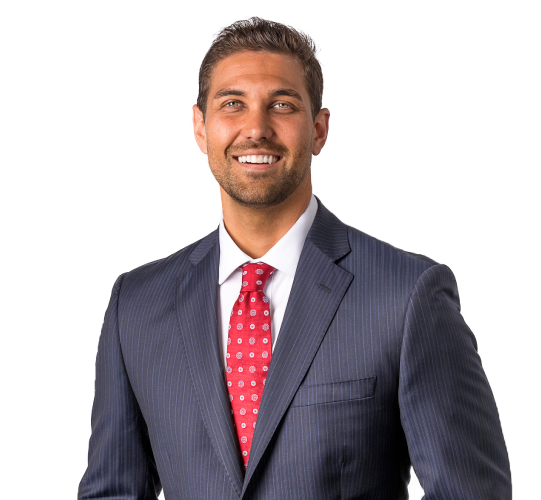 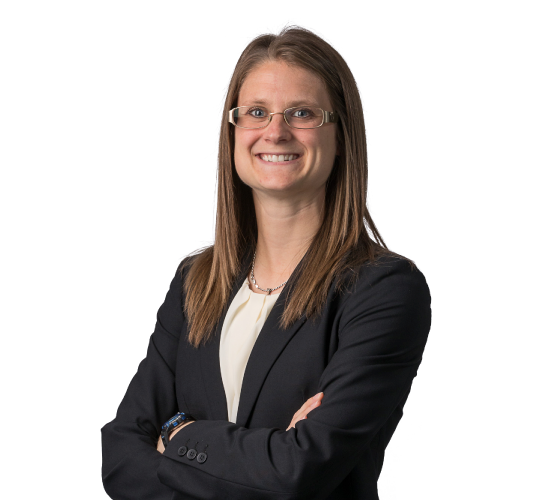 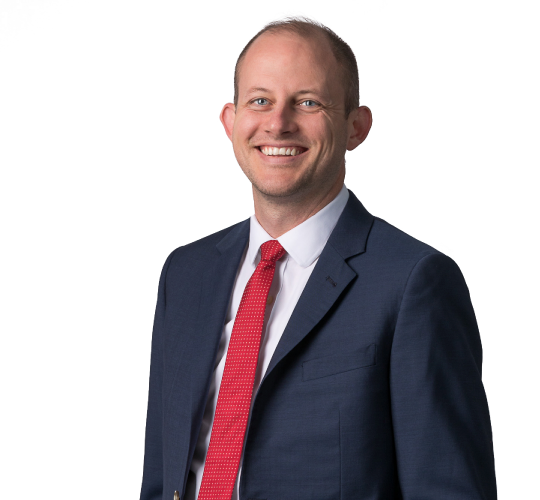 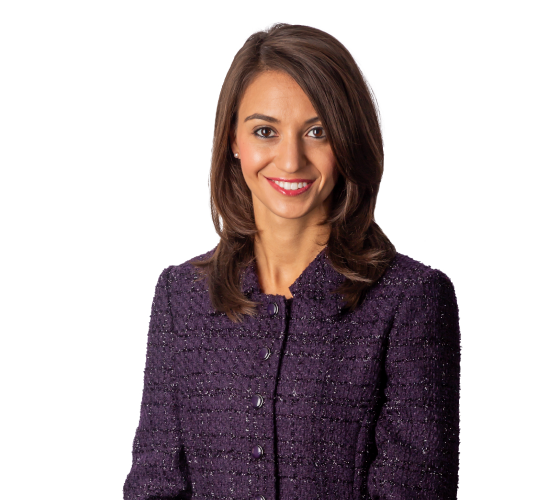 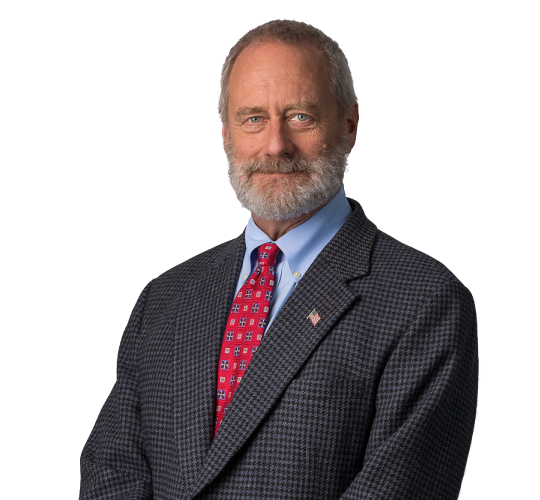 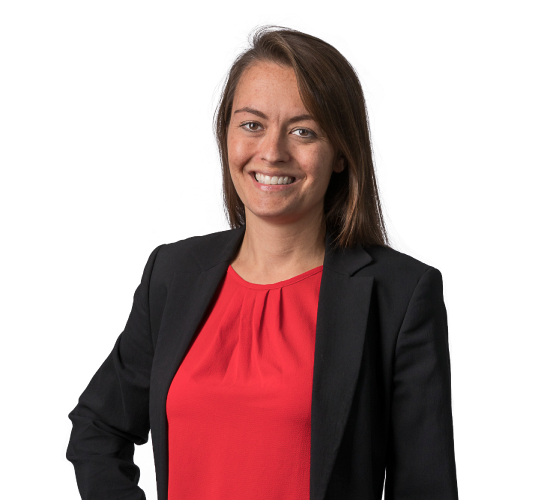 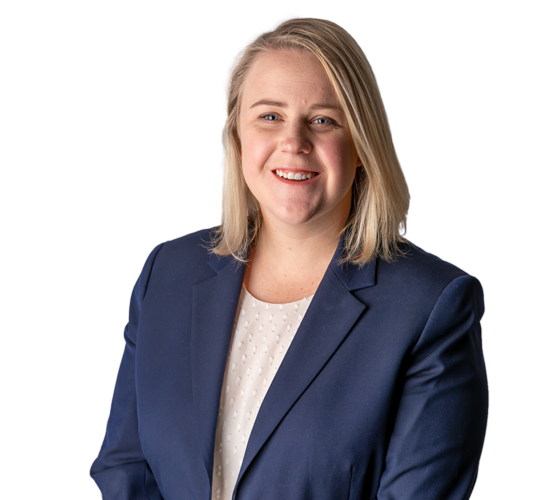 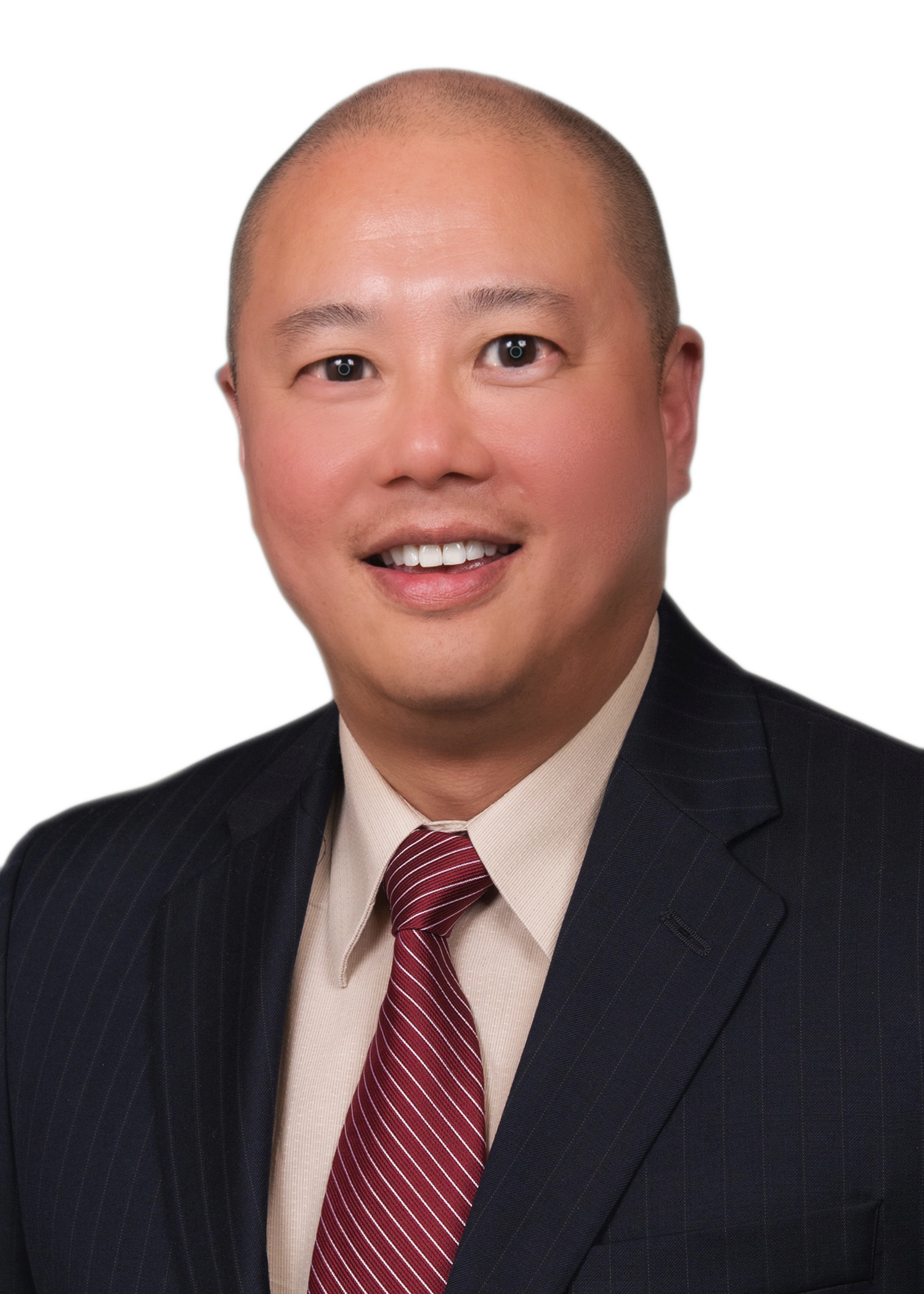